SCORCHED
Outerlife Studios
1942 2nd Ave S Saint Petersburg, FL 33712
2-6 players
Duration: 60 minutes
Difficulty: 20% Escape Rate
Deep reds. Warm shades of yellow. No two ever the same yet each as familiar as a friend. The only entry in an old journal whose pages are as yellow as the fire those words describe. Words written by a then, young Jon Doren, a loner raised in a fatherless home by his mother though rarely did she act like one, always insisting that he 'grow up' or 'stop acting like a child'. At times, she would use restraints to exile him to a mere corner of his tiny bedroom when simply locking him in there was not, as she viewed it, enough. Fearing his mother's wrath and the ridicule of his peers he would generally bide his time in a small crawlspace his mother was unaware of. This sanctuary, like other nooks in the house had more than one door which allowed him to move around the house without detection, a luxury he has long enjoyed... At far too young an age he began smoking cigarettes, stealing them from him mother usually but occasionally lifting them from a nearby gas station whose busy owner rarely noticed him in the small store area as he was generally servicing a car in the garage portion of the building or out front pumping gas for a customer. Smoking ensured that he always had access to matches or a lighter and playing with them became something of a pacifier. When he was 17, his mother committed suicide. Her body was cremated, and no service was held. Her remains arrived at his doorstep, having been delivered by the post office like a common piece of mail. He kept her ashes, eventually transferring them from the cardboard box they came in to a wooden box he crafted himself. Into the lid he carved the word 'MOM' in all capital letters, and he put her in the same place where he kept various items that had meaning to him. He eventually moved a few miles away but he kept the house he grew up in as it had been willed to him. More would likely be made from an insurance claim than from the sale of the house since it was sorely in need of repair. Between the peeling wallpaper, leaky roof, water damage, sloping floors and electrical issues it is probably best left abandoned... Over the last twenty or so years, countless atrocities have unfolded but many go unsolved. Experts believe it is the work of a single, serial arsonist acting alone. They suspect he probably derives pleasure from these acts and is likely to keep trophies of his exploits. These trophies will probably be the only evidence that will connect him to these crimes. You will be inside the childhood home of Jon Doren, and he knows you're there… the door is locked, a match is struck. You have sixty-minutes to find and use these clues to make your escape before you too end up... SCORCHED.
Visit Room Website
Sign in to discuss this room
No reviews yet... create a profile and add one!
The Legend
ESCAPED! 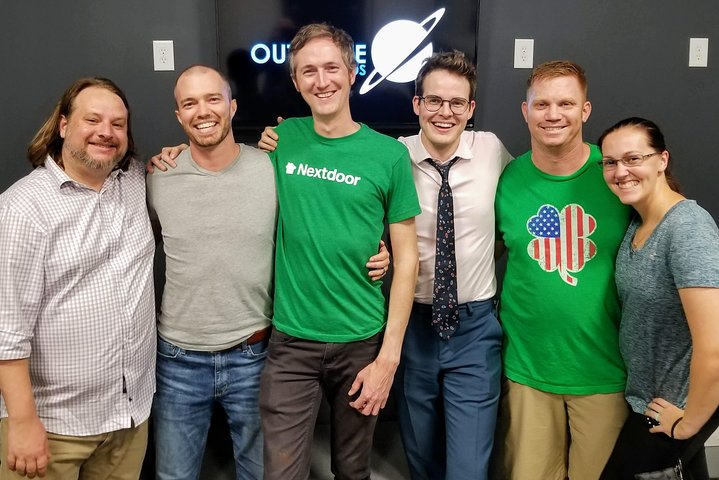 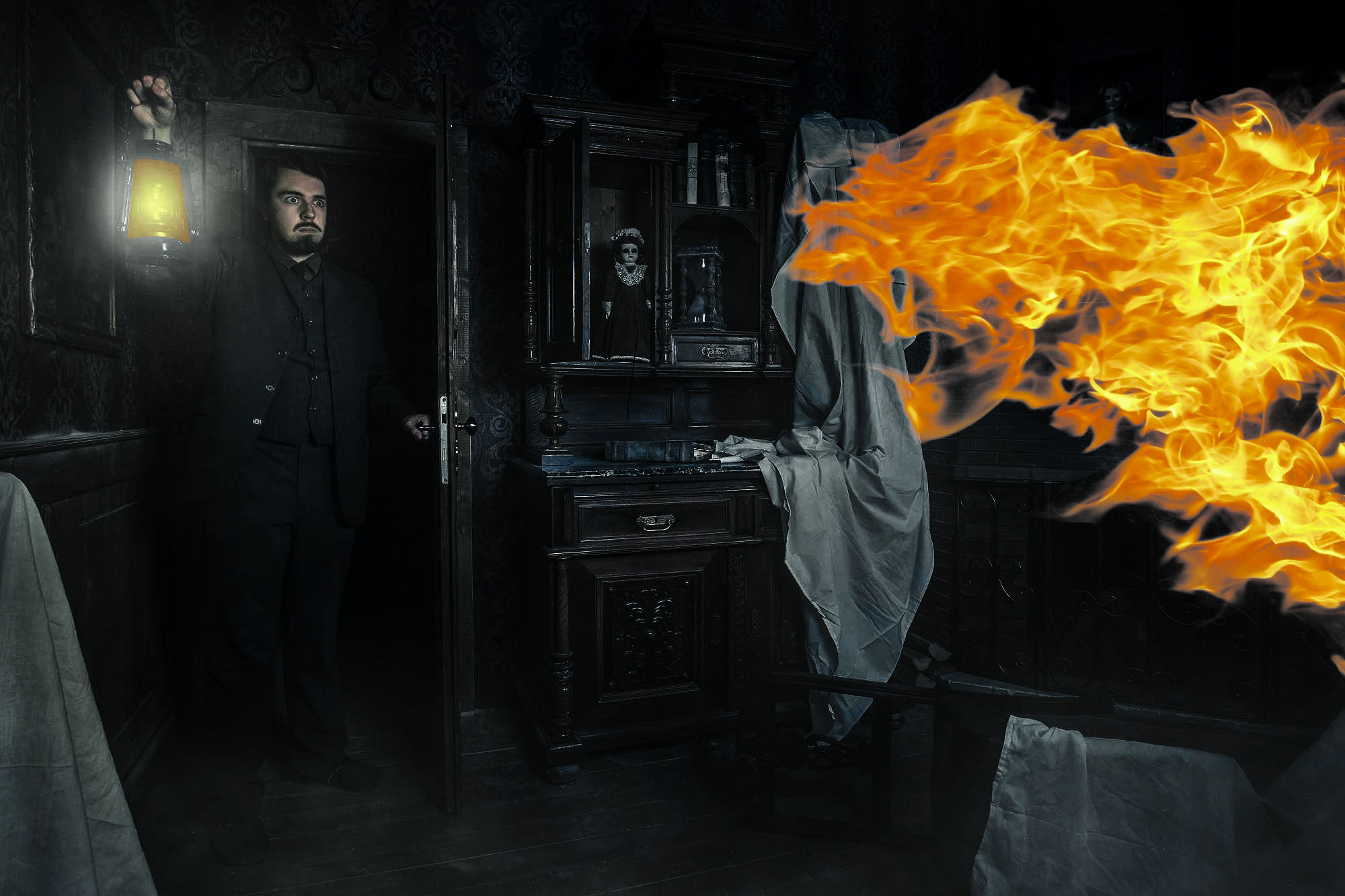